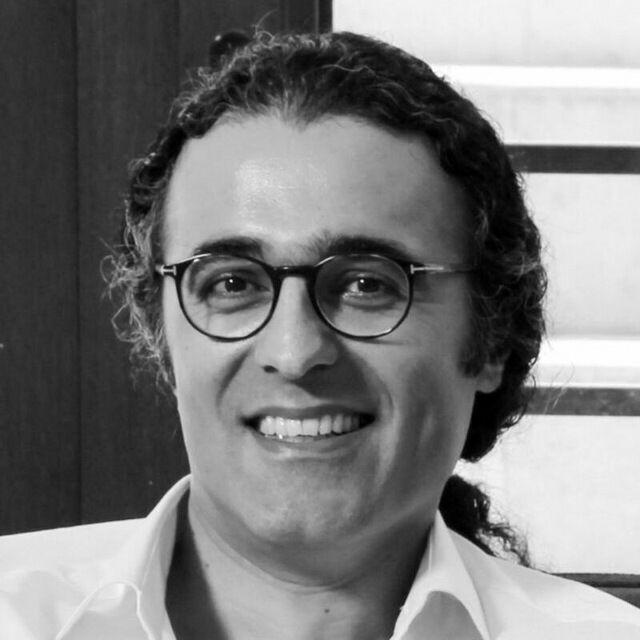 In the studio there has always been a workshop for making models, experimental pieces and prototypes. With this resource, it has been possible for “Behzad Atabaki Studio” to act as a contractor on its projects.

Winning the 1st prize in the competition, he has been elected as the curator of the Iran Pavilion at Venice Architecture Biennale 2016.

He is a member of the Iranian Construction Engineers Organization and the ministry of road and urban development.

In 2007 he participated in the fellowship program as the individual Iranian representative for the Japan Foundation Intellectual Exchange 2007-2008, surveying the Japanese contemporary architecture through visiting several architectural projects in Japan and meeting a number of prominent Japanese architects.

He has also been awarded in a number of architecture, Interior design and urban design competitions.

|I| 2015 Selected project, Exhibition of Iranian Contemporary Architecture in Rome,Italy 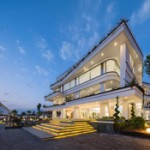 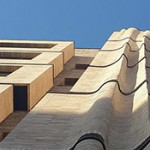 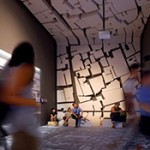